GRiZ is no stranger to the cannabis industry—previously having been involved in the business for years, including an award-winning strain several years ago. The DJ is known for producing what he calls “future funk,” and a longtime affinity for the saxophone—amassing a large following of fans and filling amphitheaters regularly.

Recently, GRiZ focused his personal energy on two product lines that embrace the DIY stoner culture he has been immersed in since his youth, including gummies, tinctures and other products that he uses as replacements for pharmaceutical drugs. GRiZ has respect for both the CBD and cannabis industries.

“It’s because of a belief,” GRiZ says. “I really believe in both of those kinds of products. The classic weed thing—that’s something I’ve had to do for probably longer than I’d like to admit. But something that was introduced to me a lot more recently, in the past few years, was the CBD side of the marijuana plant, or the hemp plant.”

The THC-focused cannabis line, Astro Hippie, is launching in his home state of Michigan, personally crafted with inclusivity in mind and colorful, vibrant colors. Telescope is available in every state, thanks to the 2018 Farm Bill. The brand is geared towards “experimenters and tokers who want to explore life in maximum color; who want to listen to music that tickles their ears and blows their minds.”

Click through to read lots more including strain reviews!

GRiZ has never forgotten his Southfield roots & gives a lot back to the Detroit community every year through GRiZmas and other efforts. Learn about him on his website & check out Astro Hippie or Telescope at a dispo near you! 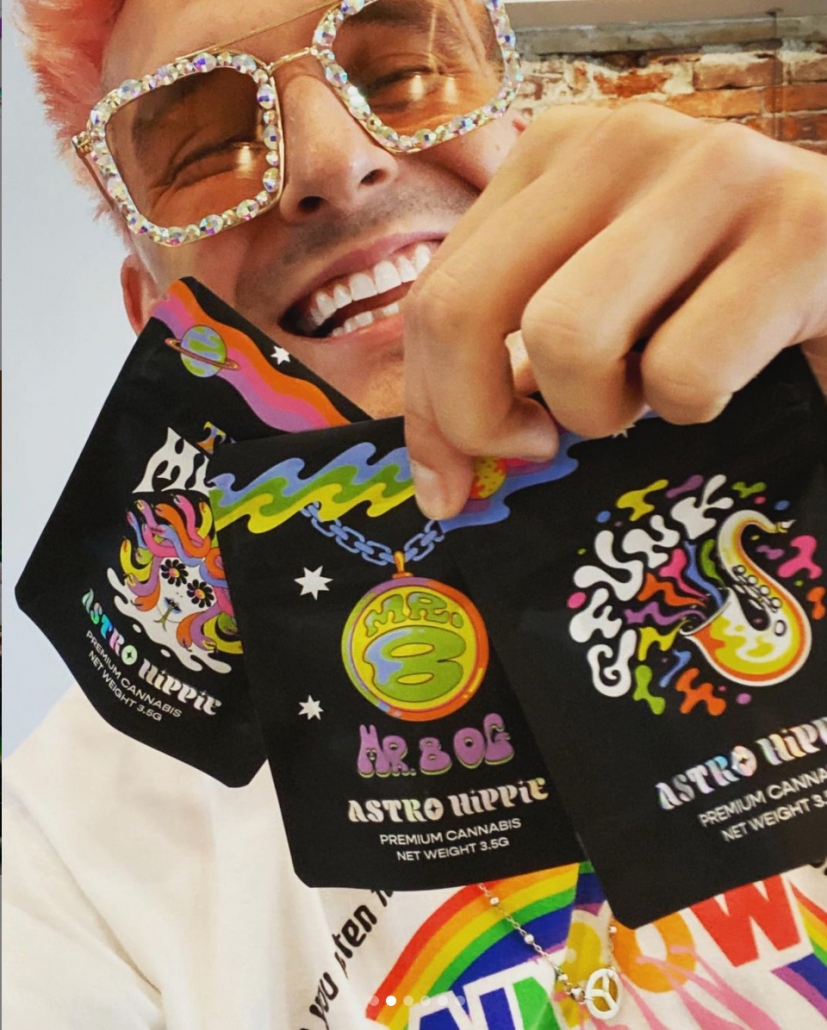 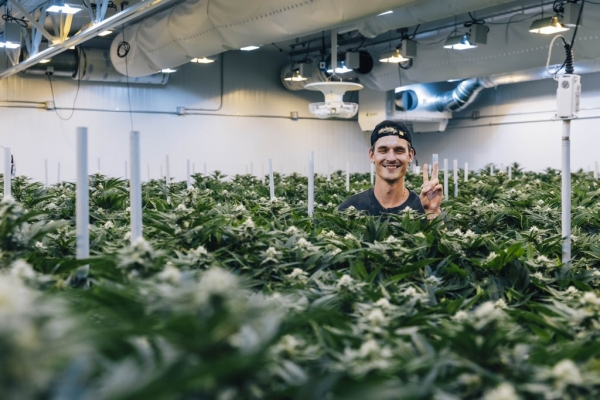 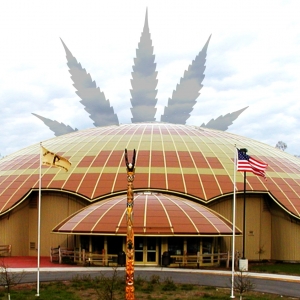 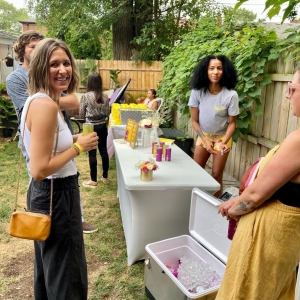