The biggest holiday on the cannabis calendar is of course 4/20 & we’ve put together a Michigan-specific guide to some of the fun on tap for the “High Holy Day”.

Have something we missed? Drop us a line!

Lansterdam from the City Pulse

Highlights of their series which digs into the how, what & why of each business include Sunnies Cannabis Co, Bazonzoes & the Botanical Co. (pictured right from their Instagram).

They also have a wide range of features like the answer to the question “What makes your pot shop better than all the rest?” & Noble Road, which is using the old Roma Bakery and Deli to make edibles. 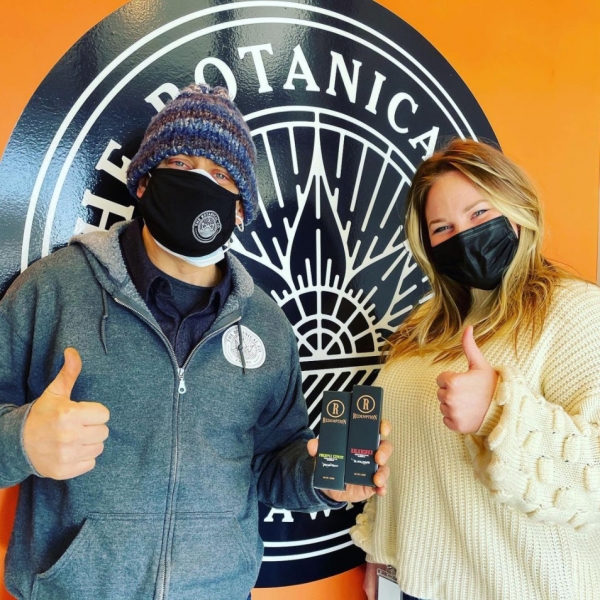 The Detroit Metro Times has released their 4/20 Issue which includes a 4/20 Gift guide with some of their favorite flower, edibles & accessories.

Pictured right are some of the awesome cannabis accessories from Detroit-based Verdeux that was a subject of a recent Metro Times feature. 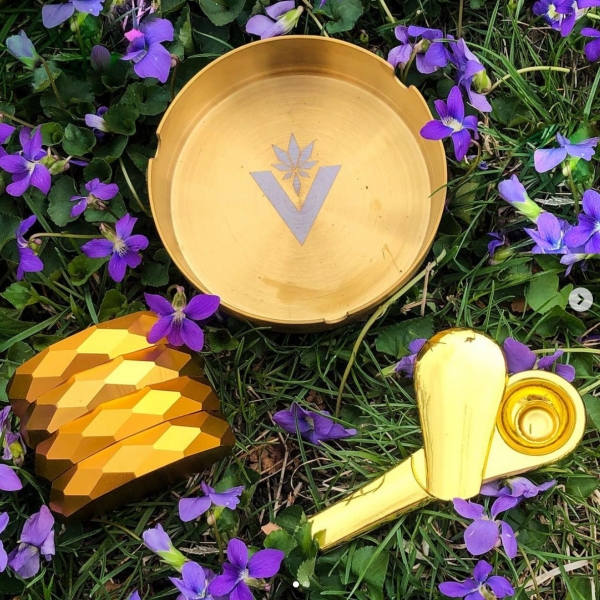 Tune in, Turn on, Smoke down

There are a number of online events we’ve got our eye on including comedian Doug Benson’s Comedy Sesh live show at 7:20 PM (aka 4:20 PST), Berner’s Couch Locked By Cookies – 420 Comedy Special at 6 PM, and Even Higher Together from Weedmaps featuring Snoop Dogg.

For sure tune into Jazz Cabbage Cafe at 4 for their excellent show. One we’re particularly looking forward to is the StreamSesh Benefit for Last Prisoner Project which kicks off at noon. The viewership cost is $4.20 and the lineup features: Cappadonna (Wu-Tang Clan), Organically Good Trio (members of Slightly Stoopid, John Brown’s Body, and Dub Apocalypse), Dub FX, Crooked Coast, David Starfire and much more including livestream guests Steve and Andrew DeAngelo from the Last Prisoner Project.

Also check out the excellent documentary Mary Janes: The Women of Weed.  Enter MJREDCARPET at checkout for 20% off merchandise bundles! 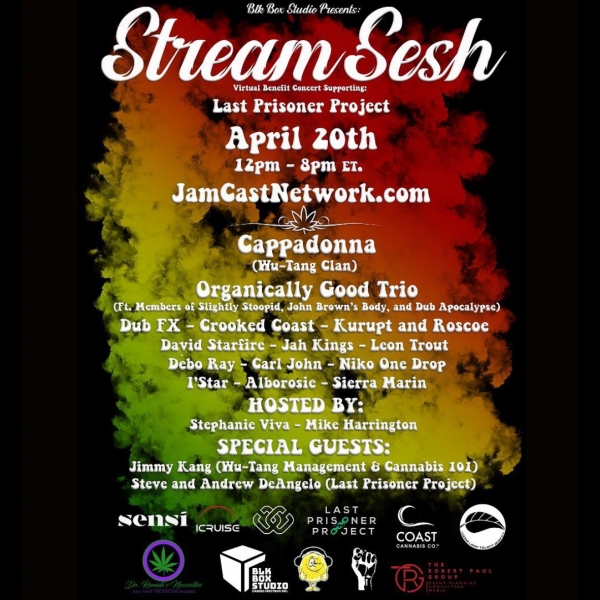 mLive’s feature on “dank Michigan beers” is a good place to look if you’re seeking a brew that echoes the flavor & aroma of marijuana even though cannabis cannot currently be used in alcohol products in Michigan. They highlight some beers from our favorite Michigan brewers including Treefer Madness and Psychedelic Cat Grass from Short’s Brewing, Fuzzy Nugs & One Hitter Wonder from Rockford Brewing, 31 Planes from Stormcloud & I Did Not Inhale from Presidential Brewing (tho we really think they did in fact inhale!).

So what is it about beer that aligns so closely with cannabis?

“If you’re a hop fan, you already know that Humulus Lupulus (hops) and Cannabis Sativa (cannabis) are close cousins that reside in the Cannabaceae family,” said Brian Tennis, owner of Michigan Hop Alliance. “They share aromatic compounds called terpenes, which is why a lot of a resinous IPAs smell like good herb.” 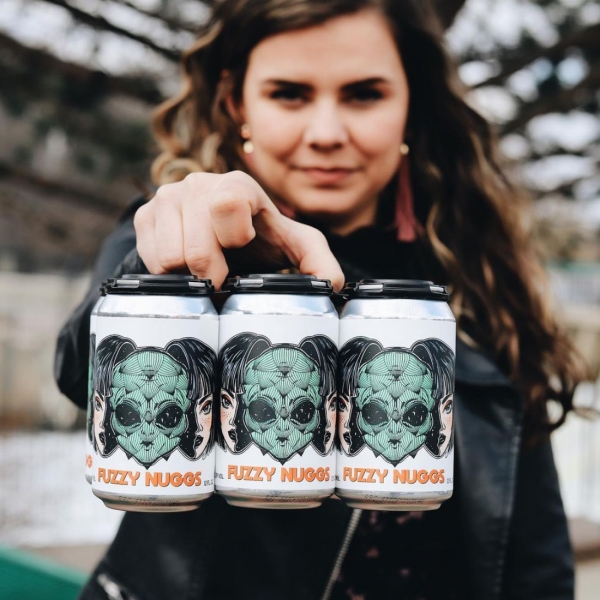 Pretty much every pot shop on the planet is gearing up for a huge day tomorrow with product specials & special events. Here’s a few that caught our eye: 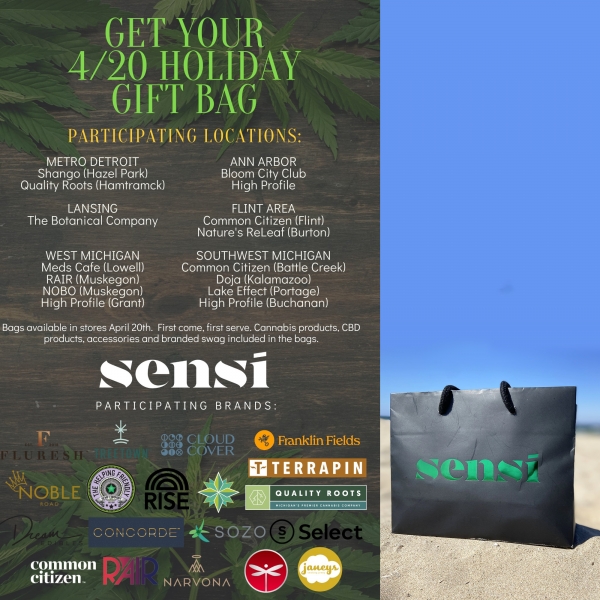 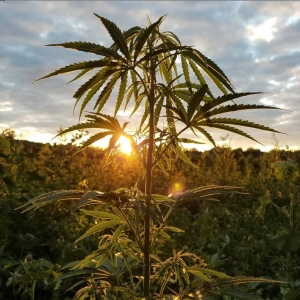 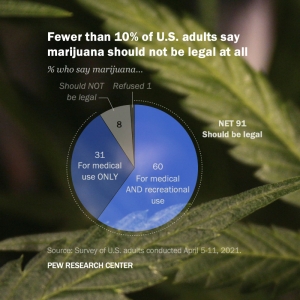