How marijuana can fuel a new food culture

Food Business News has a nice feature on an exploration of cannabis & the future of food at this years South by Southwest Conference:

The 2005 nonfiction book written by Tom Standage “The History of the World in Six Glasses” explores the evolution of human culture through the lens of beer, wine, spirits, coffee, tea and cola. It is 15-plus years later, and Ben Larson, chief executive officer of Vertosa, Oakland, Calif., believes cannabis may be the seventh glass.

“We’re well on our way,” Mr. Larson said during The Future of Food @ SXSW event, which took place virtually March 18-21. “If we look at how much money is waiting or going into the cannabis space just to help build beverages, there’s definitely going to be a future there.”

…Mr. Larson said, “Cannabis can live in many different realms: health and wellness, pet care, athletics, you know, places you never even expected it. I think that is inherently the big opportunity.”

Before that opportunity becomes reality, it’s paramount the world understand, cannabis is hemp and hemp is cannabis, Mr. Larson said.

In food and beverage, it’s the different combinations of cannabinoids, terpenes and flavonoids that allow formulators to add a new dynamic to the experience. Beverages are leading the way.

“Beverage is great from a biological standpoint,” Mr. Larson said. “It provides rapid absorption because of the soft tissues in the mouth, which can get the (functional) droplets into the bloodstream faster. It’s taking a viscous oil extracted from a plant, dispersing it in water and trying to get it to stay there. But it’s like the most complicated salad dressing you’ve ever made. But we are doing it.”

You can check out more on the rise of culinary cannabis in Michigan on the MCT! 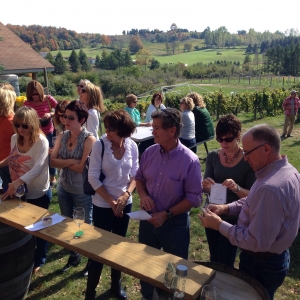 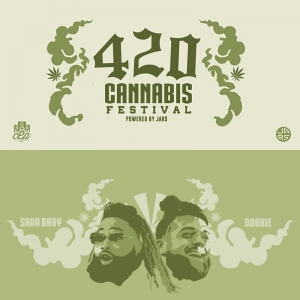