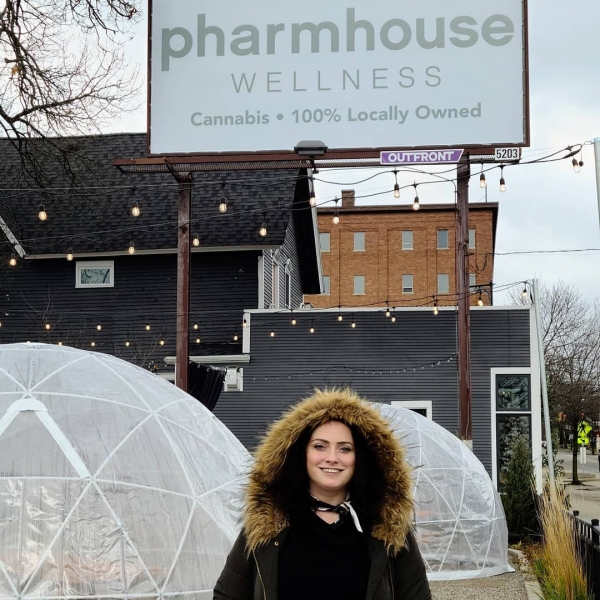 Michigan Radio reported on the grand opening last weekend of city resident owned Pharmhouse Wellness in Grand Rapids. They have been in operation as a medical cannabis dispensary & are now offering recreational sales:

It’s also the first store to open with help from the city’s Cannabis Social Equity policy, which offers discounts on licensing fees for applicants who meet certain requirements.

Casey Kornoelje, the owner of Pharmhouse Wellness, says he was eligible because he’s a longtime resident of the city, and has a prior conviction for marijuana on his record.

“So those were all things that just happened in my life, along my journey with cannabis,” he says. “And when they rolled out the social equity program, both at the state and the city level, it just made sense.”

Kornoelje says local owners are at a disadvantage in obtaining a license to sell in the city, because it’s harder for a small operator to get enough financing to open their shop. The social equity policy is one way for people like him to expand.

He says he originally opened his shop with just a few employees.

“But it’s just it hasn’t been enough to meet demand and so we’ve had to adapt to that and grow,” he says. “And we’re excited for what the future holds, you know? I think there’s a lot of opportunity to folks.”

Kornoelje says the business now has more than 20 employees, and that number could reach more than 30 by the end of the year.

You can see all the recreational cannabis provisioning centers in Grand Rapids on our West Michigan page. Pharmhouse is the 140th in the state by our reckoning – wow! 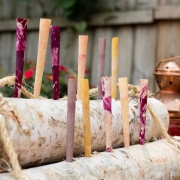 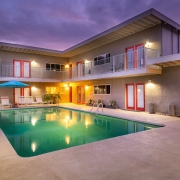 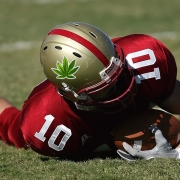 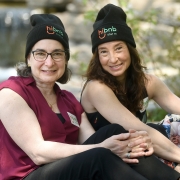 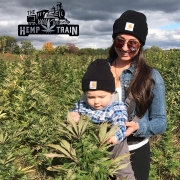 Boom on the way for Marijuana Friendly Lodging in Michigan? 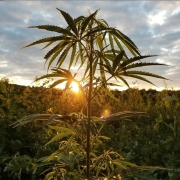 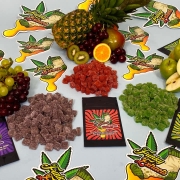 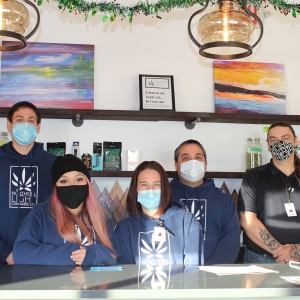 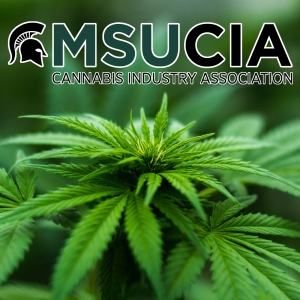