“When I was in Detroit, playing for the Pistons, I always did things in the community. A lot of people know me for that, so I wanted to keep that same mentality. I wanted to make sure that people are in the business [who] look like us and are hired from the Detroit community.”
-Former Detroit Piston John Salley

Hour Detroit sat down with former Detroit Piston Star John Salley & his daughter Tyla to talk about their new brand & how they’re working to change perceptions of cannabis & wellness:

Salley, part of the infamous Bad Boys, wasn’t always a fan of weed. While he adhered to a strict wellness routine throughout his 14-year playing career, he didn’t start smoking pot until about a month before he retired from the NBA. First and foremost, he was worried about his reputation. “Back then, they called you a ‘pothead’ or a ‘stoner’ or a ‘slacker.’ I didn’t want to be known for anything other than what I wanted to be known for,” he says.

…Salley recalls the moment in 2000 when that changed: “I literally could not sleep. And I was taking a ton of different medications that were supposed to help with inflammation,” he says. “I was in Sacramento, California, playing in the Western Conference Finals. I smoked a joint in front of the Capitol, then started doing yoga — getting into poses that otherwise would have been difficult for me. I felt amazing. I thought, ‘This shit is unbelievable. No wonder they don’t want us to smoke it.’ My muscles felt great, and I slept so hard that night. From that moment on, I was an advocate.”

Since then, he has worked to help people understand how the power of the plant goes beyond getting stoned. “I tell people all the time: If I would have known about the benefits of cannabis, I would have played until my 40s.”

…Salley, who lived in Detroit from 1989 to 1995, in Palmer Woods’ 35,000-square-foot Bishop Gallagher House, wants to reinvest in the city he once called home. He sees cannabis as a way to do that.

“We want people to be able to go to work and take pride in what they do — like their grandparents used to do when they went to factories to make cars,” he says. “We knew that spirit was still in Detroit, and we wanted to tap into it.”

That’s why Salley decided to bring his cannabis lifestyle brand, Deuces 22, which he started with his daughter Tyla Salley in 2019, to Michigan (read more on the brand further down). Tyla Salley, who has been using pot to treat migraines since she was 18, considers cannabis an indispensable part of self-care. “I live a plant-based life, so it’s fully ingrained in me,” she says. “Cannabis was just a no-brainer.”

Salley was asked to speak at the Hash Bash in 2019, and after meeting the father-daughter duo at the event, pot activist Adam Brook introduced John and Tyla Salley to the co-founders of Luxury Loud. The company, which has been operating its wholesale business for about a year and opened its provisioning center, at 2520 22nd St. in Detroit, at the end of June, will be the first retailer of Deuces 22 flower (at the time of reporting, its planned launch date was Nov. 22). If processing of recreational marijuana business applications in Detroit is still on hold at that time, Deuces 22 will launch as medical.

Luxury Loud, which is one of Michigan’s first farm-to-table provisioning centers — meaning it is growing, processing, packaging, and selling its products in the same location — is co-owned by George Mugianis and Marko Malinowski. Mugianis is a restaurateur and third-generation Detroiter, who has owned and/or operated multiple bars and restaurants in Detroit since the mid-1980s, including AFB (Another F—— Bar), Agave Restaurant, and Club Heaven, a 1990s dance club that WDET described as “a sanctuary for Detroit’s LGBTQ community.” Malinowski, who has lived and worked in metro Detroit his entire life, owns multiple real estate projects with Mugianis and has been developing the Luxury Loud brand with him for the last 10 years. 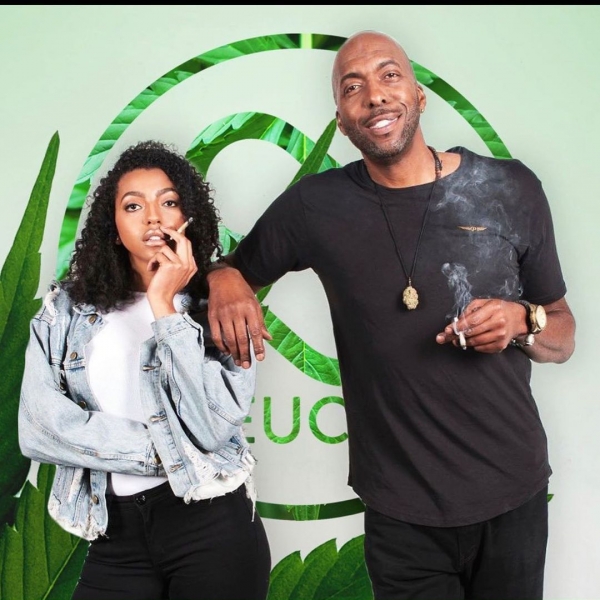 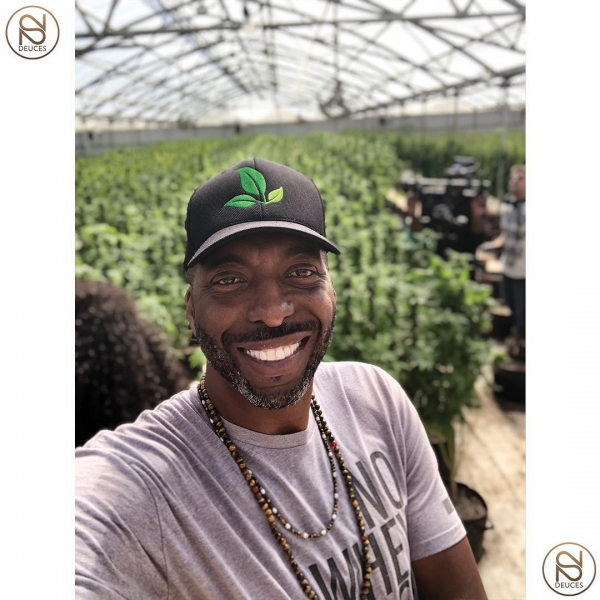 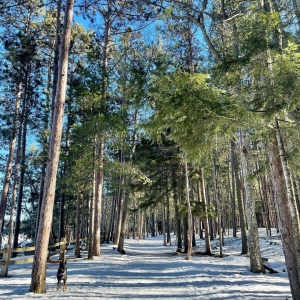 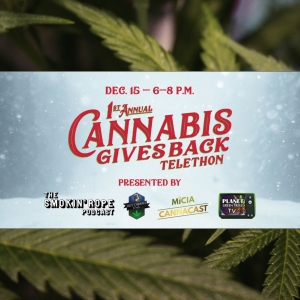