The High Times Cannabis Cup: Michigan takes place this weekend (June 8 & 9)  at Auto City Speedway in Clio June 8th & 9th, 2019. The event is open to anyone over the age of 21 (no medical card needed) and people 18 & up with a Michigan Medical Cannabis card. With a full slate of musical performances, tons of culinary experiences, and hundreds of vendors with the finest cannabis Michigan has to offer, Michigan’s first Cup following legalization promises to be a celebration for the ages!

The headlining acts include Busta Rhymes, the iconic fast-rapping musician, Lil Skies, an American rapper best known for his debut mixtape, ‘Life of a Dark Rose,’ as well as West Coast hip hop pioneer Too $hort, best known for his hit songs such as “The Ghetto” and “Blow the Whistle.” They will also be joined by Minneapolis-based rapper Prof and Detroit-based rapper Trick Trick. Featured on the Main Stage will be Barstool Sports’ Hard Factor live Power Hour podcast, with special guest, rapper Trinidad Jame$. Attendees can also expect Darren McCarty, a four-time Stanley Cup winner and former Detroit Red Wings player, who will be doing a meet & greet at the event. Additional artists are to be announced.

In support of the Breast Cancer Research Foundation (BCRF), the highest rated breast cancer organization in the U.S. dedicated to advancing the world’s most promising research, High Times will also be selling pink pins which can be purchased at each Cannabis Cup event and via the online shop. High Times will donate 100 percent of all proceeds to BCRF.

“As we continue to grow our annual Cannabis Cup events, we’re excited to announce a bigger and better lineup for this year’s Michigan Cannabis Cup,” said Kraig Fox, CEO of High Times. “We’re also proud to announce our continued support for charitable causes that matter, such as the Breast Cancer Research Foundation, an important organization dedicated to advancing research for breast cancer prevention and treatment.”

Help crown 2019’s best products, edibles, extracts, and flowers of the region at a multi-faceted, multi-sensory event produced by the cannabis industry’s most enduring supporter – purchase your tickets in advance (recommended for cost & to make sure) or get them at the door! 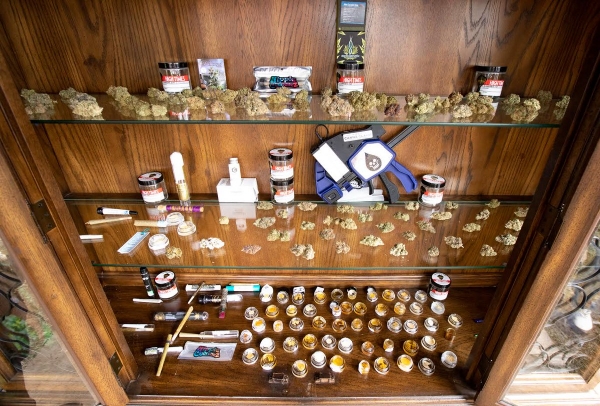 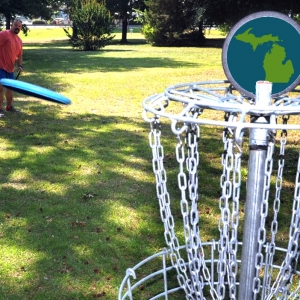 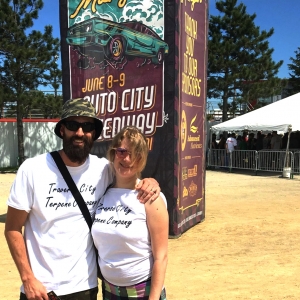