The Associated Press has a feature on the new federal cannabis legalization campaign “Cannabis in Common” that was launched this week by large marijuana businesses and celebrities like Seth Rogan and Sarah Silverman:

A website makes it easier for supporters to email or call their congressional representatives and push for making marijuana legal. State-licensed pot companies also plan to email their customers, put up posters in shops, add information to their apps and otherwise encourage consumers to get involved.

“Legalizing cannabis is long past due, and if we make enough noise, we can make it happen,” actor Seth Rogen, co-founder of a cannabis company and enthusiastic user of the drug, says in a kickoff video. Comedian Sarah Silverman voices another, animated promo.

Eighteen states and Washington, D.C., have legalized recreational adult use of marijuana and a voter-approved measure in a 19th state, South Dakota, is undergoing a court challenge. More than two-thirds of states allow medical marijuana.

Lots more from the AP, connect with Cannabis in Common on their website, and hear Seth Rogan explain the effort in the IG video!

PS: In case you were wondering, neither of Michigan’s Senators have indicated support for legalization. 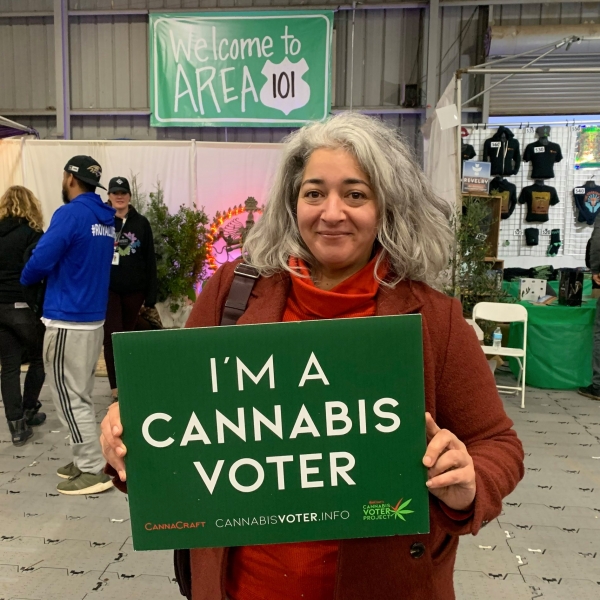 Five Things You Need to Know about Winewood Organics 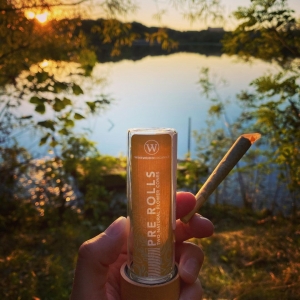 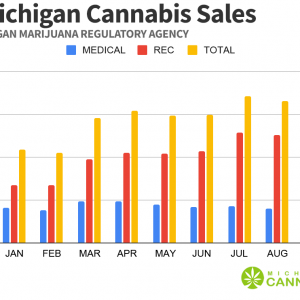 By the Numbers: Michigan sets another recreational marijuana high in Octobe...
Scroll to top