Larry Gabriel of the Detroit Metro Times has weighed in with his thoughts on the newly announced Commercial Cannabis Craft Act:

Last week an unnamed Michigan group that includes Banks & Company, the Michigan Economic Stimulus Fund, and Minorities for Medical Marijuana announced the Commercial Cannabis Craft Act, which according to a press release is “a simple solution to fix licensing access and other complex Medical Marijuana issues.”

The process of getting legislators on board to introduce this legislation and then getting enough of them to change some of the existing laws is both complex and daunting. What’s questionable is why they’re introducing this now, just as Gov. Gretchen Whitmer is revamping the medical marijuana licensing and oversight system, and setting up a complementary adult-use system. Part of the governor’s process involves gathering public input. The Craft Act folks could certainly lend their efforts to that process.

…The people who grow for their own use are like the folks who brew their own beer or make their own wine. They may do a little “gifting” here and there, but they still go out and have a few at the bar or with dinner. And they certainly aren’t competing with the marketplace.

It’s clear that the medical marijuana system and the recently passed Prop. 1 legalizing adult recreational use of marijuana have not had a chance to thrive as written. The marijuana activist community now has the ears of the governor and the attorney general. That was clear from AG Dana Nessel last week when she said she credits the marijuana crowd for putting her in office.

This Craft Act maneuver seems an end run designed to bypass the governor’s initiative and lock out some players to the advantage of others. This won’t be the last we see of that kind of action. It’s also not the end of homegrown marijuana — a category of herb that still maintains its place at the center of dispute.

Definitely something to keep an eye on. You can read more of Larry’s thoughts and also read the position of the backers of the measure in this post on Medium. 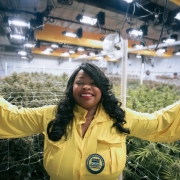 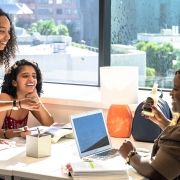 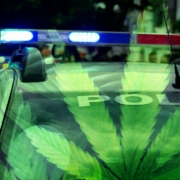 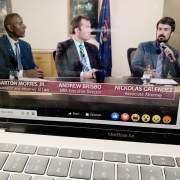 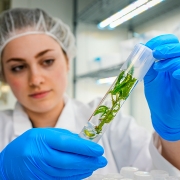 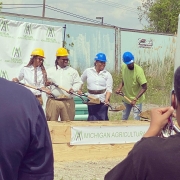 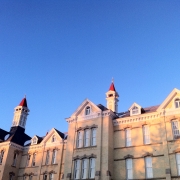 Lessons for Michigan’s Marijuana Market from Other States 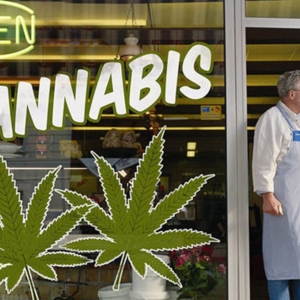 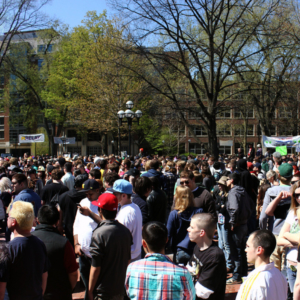