At long last, the City of Detroit has unveiled their regulations for the licensing of adult-use recreational marijuana sales. Here are some highlights from their release & you can watch their announcement as well!

Councilman Tate’s landmark legislation includes a social equity program (SEP) which guarantees that no less than 50% of all license types will be awarded to Detroit Legacy applicants.

“We have taken the necessary time to craft legislation that is not aimed at excluding anyone from their goals to succeed in this market but to ensure that we legally providing a pathway towards inclusion and opportunity for residents of our city, which has been disproportionately impacted by marijuana convictions,” said Councilman Tate. “Many are now profiting from the same plant that has lead to countless criminal convictions which devastated countless families within our city. The time has come for equity currently not present within Detroit’s cannabis industry.”

This comprehensive program ensures that Detroiters who have been disproportionately impacted by the nation’s failed “War on Drugs” will have an equitable opportunity to sustainably participate in the state’s legal adult-use marijuana industry, which according to experts is predicted to mature into $3 Billion in annual sales.

“In the past when licenses for marijuana businesses become available, they tend to go to non-residents, rather than those who live in this community,” said Mayor Duggan. “What councilman Tate has crafted here in partnership with our law department ensures that longtime Detroit residents will have the opportunity to build real wealth as part of this lucrative new industry.”

To ensure that Detroiters remain in the forefront of this historic legislation, Councilman Tate enlisted assistance of industry professionals as well as grass-root advocates to help craft the SEP section of the ordinance. The SEP allows the City of Detroit to provide significant reductions in application fees for “Legacy” Detroiters who have lived in the city for an extended period of time including those residents who have been convicted of past marijuana related offenses as well as Detroiters federally identified as low income. There are also discounts on certain city-owned properties that will be available for residents certified as Legacy Detroiters.

The item will be referred to the full body of the Detroit City Council this week. If approved following a series of discussions and public hearings, passage would allow licensing for the state approved categories. If approved by the end of this year, the application process would begin in January 2021.

You can dig into the ordinance on the City of Detroit website.

If you’re wondering about “microbusinesses” & “consumption lounges” as well as fees associated with licensing be sure to check out Michigan’s cannabis regulations.

Hopefully, it won’t be long before we are adding Detroit businesses to our Detroit & metro Detroit recreational cannabis map! 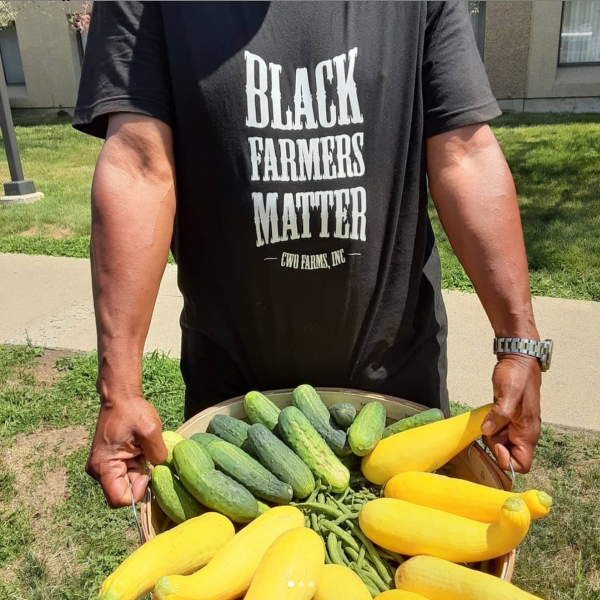 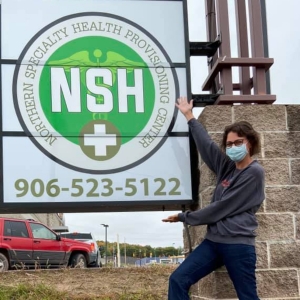 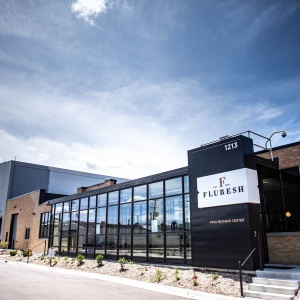