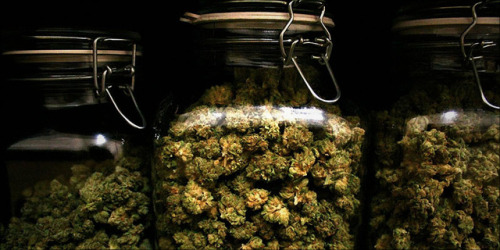 The Detroit Free Press reports that in the first eight days of legal weed sales the 7th state to fully legalize cannabis, Michigan,  sold $1.6 million of recreational marijuana at the five currently licensed retail shops open around the state. Three of those shops either sold out or had limited supplies of cannabis products, and sales from December 1-8 brought in $162,900 from the 10% state excise tax and $107,514 from the 6% state sales tax. 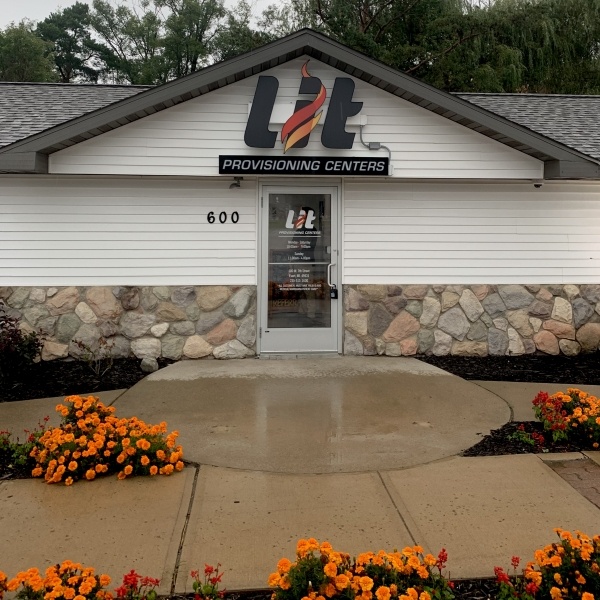 Michigan had three stores in Ann Arbor — Greenstone Provisions, Arbors Wellness and Exclusive Brands — operating on the first day of marijuana sales for adult recreational use. In addition, Michigan Supply and Provision in Morenci, just north of the Ohio border, opened for a couple hours on the evening of Dec. 1 and a fifth shop — Lit Provisioning — opened in the northern Michigan town of Evart on Friday.

“We are humbled that our first weekend of adult-use sales at Lit Provisioning Centers in Evart was so well- received,” said Doug Hellyar, president and chief operating officer of Lume Cannabis Company, which owns the Lit shop. “People traveled from across the state, braved the cold and stood in line for hours to be among the first to purchase recreational marijuana in Northern Michigan.”

Read on for more  … and did you pick up any legal bud or products yet? 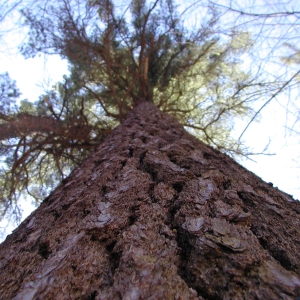 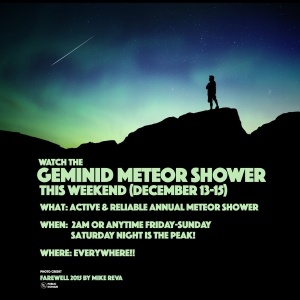