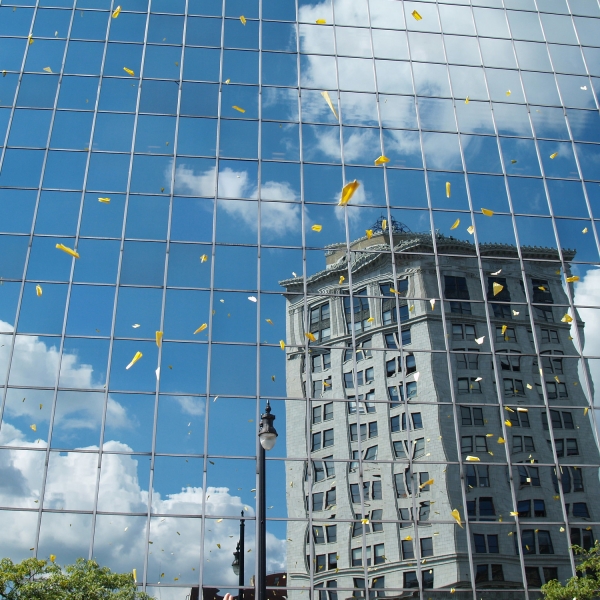 MiBiz reports that the retail market for recreational cannabis is primed for significant growth in the city of Grand Rapids as local officials prepare to consider more than a dozen business applications in the coming months:

While one recreational dispensary has been operating since Oct. 23, three others have special land use approval to move forward. Two more, which are already operating as medical cannabis provisioning centers, are seeking approval this week from the Grand Rapids Planning Commission.

All told, Grand Rapids could approve up to 28 retail recreational cannabis sites by March, city officials tell MiBiz. While industry experts say it’s unlikely that many businesses would be operational because of market saturation and the high upfront costs of opening stores, cannabis activists nonetheless hail it as a significant advancement after criticizing the city for moving too slowly to allow retail stores.

Many industry insiders believe the market activity could propel Grand Rapids as a cannabis leader in the state.

“Adult-use sales in Grand Rapids as a whole has been a long time coming,” said John McLeod, president of Oak Flint LLC, which seeks to open a growing, processing and retail facility in Grand Rapids. “I’m very excited for Grand Rapids to experience an actual regulated adult-use market.”

Smith said the Grand Rapids market has attracted the attention of executives at parent company Ascend Wellness Holdings LLC, which operates dispensaries across the country.

Corporate officials are “excited about what’s happening in Grand Rapids,” Smith said. “They think Grand Rapids is going to be one of the biggest markets in Michigan, and they think Michigan itself will be a big market for cannabis sales.” 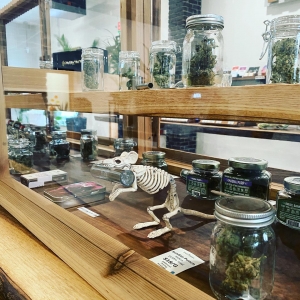 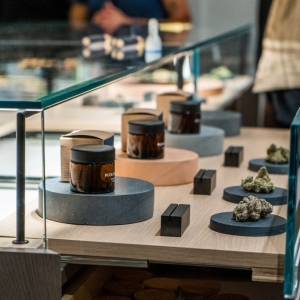