Reason Magazine has an interesting article with lessons for Michigan’s marijuana market from states that have legalized:

Michigan’s government has struggled with a huge backlog of applications for marijuana business licenses, and regulators drag their feet on creating the rules they plan to inflict on recreational sales. So entrepreneurs and their customers moved ahead without waiting for permission from lazy, obstructionist bureaucrats. The black market is how you get things done when government gets in the way.

Things will improve only if Michigan politicians and regulators learn from experience elsewhere. California, Colorado, Oregon, and Washington led the way on legalized marijuana, and all found early on that intrusive regulations, high taxes, and obstructionist bureaucracy have much the same effect as outright prohibition.

California is pulling in just half of projected marijuana tax revenue after its first year of recreational sales. “California imposed what’s arguably the highest aggregate tax on legal cannabis in the country…In total, this can add up to as much as a 45% tax on the consumer,” The Motley Fool reported last month. “It’s pretty evident that this tax is thwarting the move of consumers into legal channels, and state legislators know it.” The publication added, “Another issue has been regulatory red tape within the Golden State…California has contended with a slow dispensary license approval process.”

At the end of 2015, Washington’s own Liquor and Cannabis Board conceded that, three years after voters had legalized the stuff, “the state’s marijuana market is divided roughly into thirds for medical, recreational and illicit use.” Despite having access to legal marijuana, many customers continued to risk going to illegal dealers who offered more competitive products, prices, and services. Admitting the uncompetitive nature of the highly regulated legal market, Seattle officials unsuccessfully pushed for legalized delivery after running into a proliferation of the sort of illegal-but-popular services currently servicing Michigan.

…”The experience in other states shows Michigan should not try to regulate every piece of minutiae in the still infant, rapidly developing cannabis industry,” Geoffrey Lawrence of the Reason Foundation (which publishes Reason magazine) cautioned after voters approved recreational pot. “Instead, lawmakers should focus on creating a basic framework that supports a legal cannabis market that is safe, flexible and customer-friendly enough that licensed marijuana businesses are able to compete with and replace black market sellers.”

Maybe some Michigan officials are paying attention. Just weeks ago, Governor Gretchen Whitmer issued an executive order abolishing the struggling medical marijuana licensing board and replacing it with a new agency. “The action comes as the volunteer board has struggled to consider license applications in a timely manner, effectively stalling a fully viable medical marijuana market at a time when the much bigger recreational weed business is just around the corner,” reported the Detroit Free Press.

The Michigan Cannabis Industry Association applauded, criticizing the old regulatory body for “its slow rate of license approvals and what many say were inconsistent and unfounded denials, resulting in a shortage of legal and safe products for Michigan medical marijuana patients.” The Detroit News editorial board agreed (although it has reservations about the use of an executive order), complaining that “the Licensing Board was woefully inefficient at granting licenses and crafting rules to fulfill the Michigan’s demands for legal marijuana.” 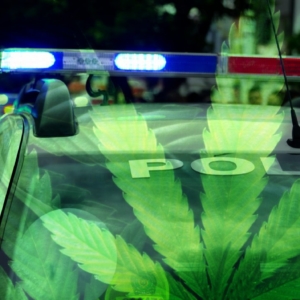 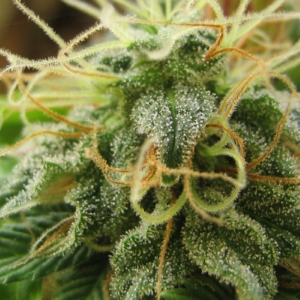