“I’ve never met a crackhead who didn’t start with marijuana. Zero. Every single one of them did.”

Bridge Magazine has a great introduction to ex-drug cop Donald Bailey who is one of 5 people overseeing Michigan marijuana regulation. Some highlights:

Bailey had kicked off the previous meeting by arguing for shutting down all Michigan dispensaries as a new licensing system was being implemented. The proposal, which was voted down, nonetheless angered patients and business owners.

…In more than a year since, Bailey remains a lightning rod for those frustrated with the slow pace of licensure for the state’s commercial growers, processors and dispensaries.

Cannabis lawyers and industry advocates who spoke with Bridge say the board is unfairly stringent and inconsistent in which applicants it chooses to approve. Some say Bailey is the worst of them — a moralistic obstructionist who would prefer the industry he regulates didn’t exist.

They note that Bailey has repeatedly called for industry shutdowns as the state tries to balance licensing rules against the pleas of medical patients’ for greater supplies. He has supported LARA’s rule to require applicants to prove assets of up to $500,000, a threshold critics say would lock out small and minority businesses from gaining a foothold in the legal market and proponents say ensures businesses can survive without leaning on the black market.

Critics also cite, and Bailey does not necessarily deny, that he views licensing from a law-enforcement (versus a business) perspective. And there have been episodes when he has voted to deny licensing applications based on dubious factors such as age or unproven allegations of criminal activity.

Bailey counters that he believes “everyone should have the benefit of the doubt,” but that his stringency comes from a desire to see the regulated market succeed.

…Bailey also noted that license denials can’t be put solely at his doorstep. “If somebody got denied, that means at least three of the board members voted to deny. It’s not just me, I only have one vote.”

Bailey and fellow board members say they are working as quickly as they can to meet patient needs while protecting public safety and ensuring those who receive licenses operate ethically. And they note that analysts at the state’s Department of Licensing and Regulatory Affairs (LARA) have boatloads of financial and other data to sift through for every applicant, slowing the process.

“I want to see this new industry be successful,” said Rick Johnson, the board chairman who frequently sides with Bailey. “And how do you do that? You put rules and laws in place to make it work that way.”

“The licensing process, in my opinion, is taking far too long, to the point that it’s hurting patient access.”

Petition Coming for Adult Social Marijuana Use in Ann Arbor 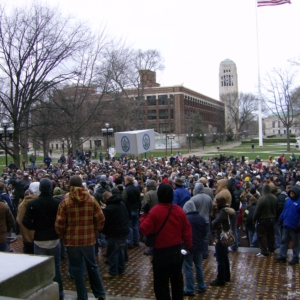 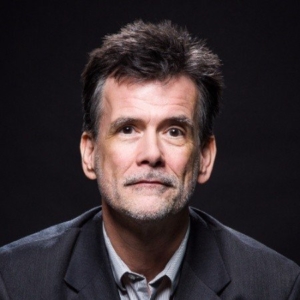