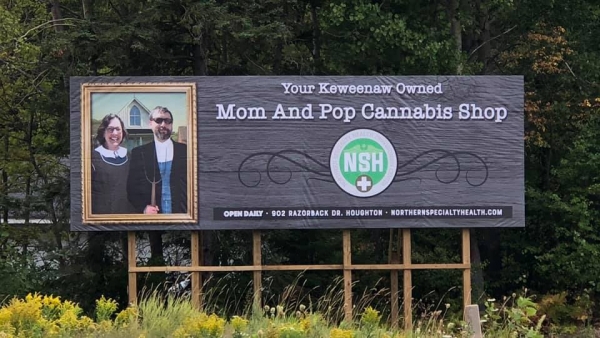 Benzinga Cannabis shares that even as Michigan leads the nation in marijuana dispensary access, billboards are in the legal crosshairs:

…some state lawmakers are trying to pull them down, although the billboards are regulated and have all been approved by the Marijuana Regulatory Agency (MRA), which makes sure their content does not come across too, well, stoned. In fact, no photos of cannabis products can be displayed on the billboards across Michigan, home state of Benzinga.

Dispensary owners are miffed. They say they need the publicity more than ever and are willing to pay for it.

“I would say probably 50-60% of our budget right now is on billboards. That’s probably one of the biggest and easiest ways for us to advertise right now,” declared Tom Farrell, founder of Kalamazoo-based dispensary, The Refinery.

…Billboards notwithstanding, Michigan residents’ access to cannabis dispensaries is far greater than the rest of the country, according to a new report.

“Over 80 percent of Michiganders now live within a 20-minute drive of an adult-use retail store,” said Brian Peterson, director of public policy and economic analysis of Michigan-based Anderson Economic Group (AEG), which undertook the study.

“Our analysis shows that the retailers have established themselves across the state in order to meet consumer demand for cannabis.”

Although the report also found that 70% of marijuana consumed in Michigan still comes from sources other than retail stores. “Many consumers are still choosing non-retail options,” Peterson said, “but we expect that the growth in retail stores could convert some consumers into retail customers.” 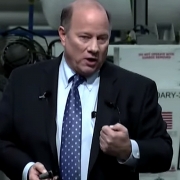 Detroit Mayor Plans to Have 50% Local Ownership of Recreational Dispensaries 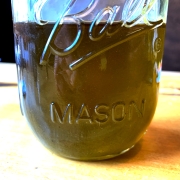 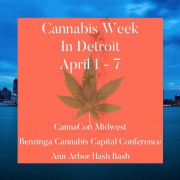 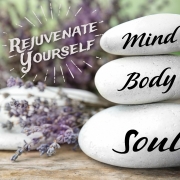 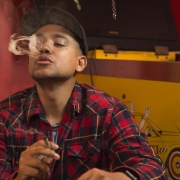 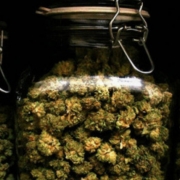 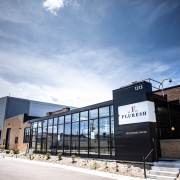 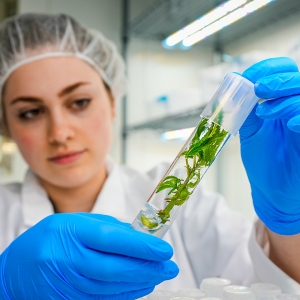 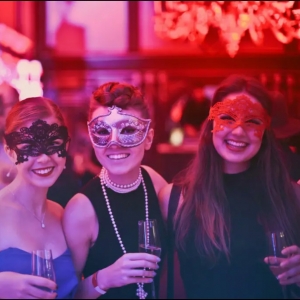 Get ready for the Northern Michigan Cannabis Conference & Masquerade B...
Scroll to top