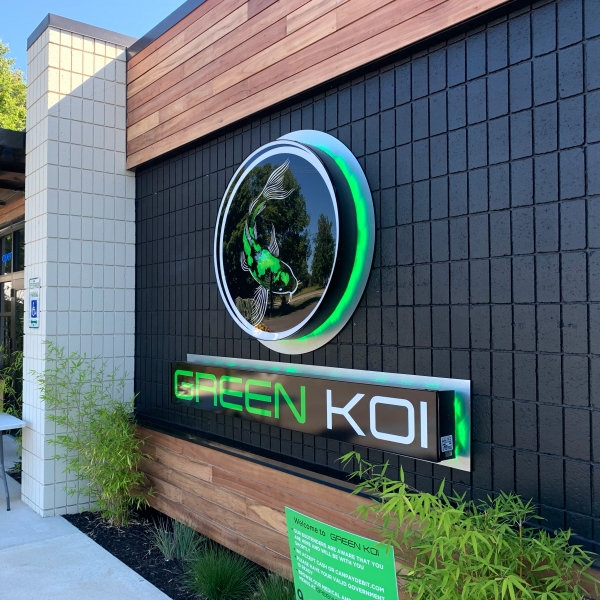 Metro Times Detroit reports that although recreational cannabis sales only started at the end of last year, Michigan’s new recreational marijuana market is on track to surpass $1 billion, a milestone achieved by California in 2017:

“It really is just explosive growth in Michigan,” Barbour says. “There was already a robust medical market, in the sense that there was a community and sort of an expectation for a certain level of accessibility when it came to cannabis products. … With the new recreational market, you already had a bit more of a normalization or social acceptance, if you will, of cannabis.”

Barbour says despite the lead that other states like Vermont and Illinois had in legalizing recreational pot, Michigan could be the fastest-growing recreational market per capita outside of California.

…Barbour says according to his clients, Michigan’s cannabis consumer base “is as diverse as it gets,” he says. “You’ll get a 21-year-old college kid out in Western Michigan who just graduated buying some joints for his friends, and then right after them have a 70-year-old senior who something that really helps with their arthritis.”

It also doesn’t hurt that though much of the rest of the economy shut down due to the coronavirus pandemic, Michigan’s marijuana industry was considered “essential.”

“With the pandemic where people are spending more time indoors without as much to do with a lot of anxiety, people will always self-medicate,” Barbour says. “Traditionally that’s been alcohol, and unfortunately it also can be things like opioids. But more and more we’re seeing people turn to the cannabis plant, which is a healthier, safer alternative to sort of those other anti-anxiety medications.

There’s a whole lot more in the Metro Times , a publication that’s doing a fantastic job chronicling Michigan’s rising cannabis industry. You can find all the places to purchase recreational marijuana on our Michigan Rec map! 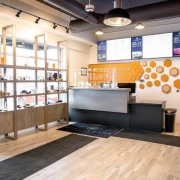 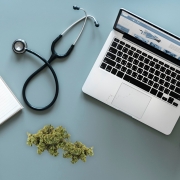 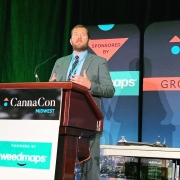 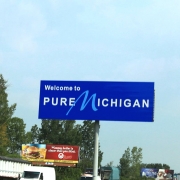 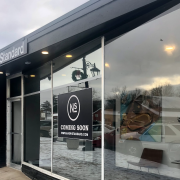 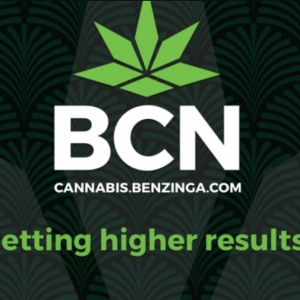 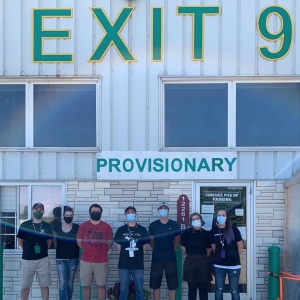