TV 9&10 has an excellent feature on the Traverse City Cannabis Coalition, a group of cannabis companies making a push for recreational cannabis sales in Traverse City:

Traverse City has 12 dispensaries – but they’re all only allowed to sell medical marijuana. And that’s not the business model they were planning on when Michigan voters allowed recreational pot back in 2018.

Mia Fabian is the General Manager at Lighthouse. “People just think because they voted for it, because it was passed, that we just have it. But we don’t. And there’s no plans for it.”

Traverse City has a dozen shops for medical marijuana. But they came here after voters said yes to recreational marijuana, and many thought that was the business they were getting into. Michael DiLaura is the Chief Corporate Operations & General Counsel for House of Dank. He says, “We know there’s support for it. The city’s already opted in. 68% of residents voted for Prop 1.”

…Fabian says, “It’s a gamble. We don’t know. I guess that’s the hardest part is not knowing. The amount of people that come in here that are thinking we’re recreational, that we have to turn away, is substantial. Some days it’s probably 75% of people that walk into the building are here for recreational. Even the people in the local city don’t understand the recreational isn’t a thing yet.”

Store owners and employees say it simply doesn’t have to be this way. “This is really an example of us trying to initiate the conversation, of ‘let’s get real here.’ We’ve got an incredible summer tourism season coming up.” DiLaura adds, “We think we just need to start thinking about our constituents, both the tourists we bring in and rely on for economic development, as well as the men and women that live in Traverse City.”

Fabian says it’s a daily occurrence. “We’re just sending, I would say hundreds between (all) the dispensaries, hundreds of people a day to neighboring cities. To give them their money. Which makes no sense. If we have all these dispensaries why wouldn’t we be able to sell? I’m sending everyone, almost everyone that walks in here to Kalkaska or Honor. It just kind of feels wrong.” 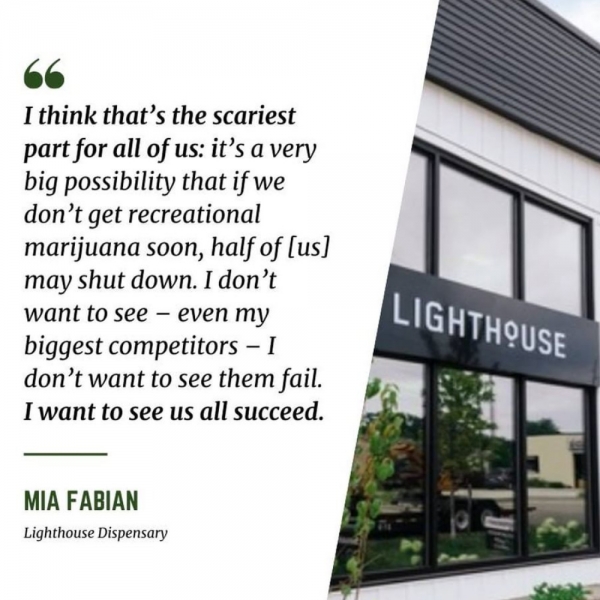 Happy St. Patrick’s Day – Get Your Green On!! 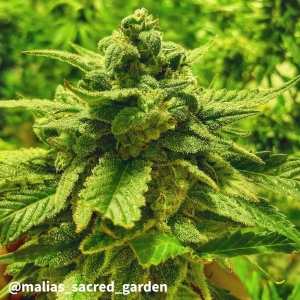 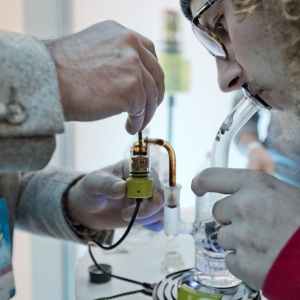