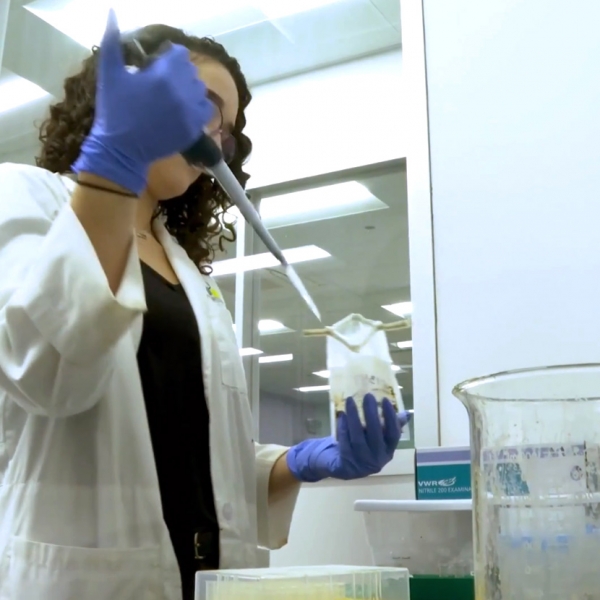 Lukas Barfield of Ganjapreneur writes that Michigan regulators have proposed two new cannabis industry license types, one to let schools purchase cannabis for educational purposes and another to expand the state’s Class A micro-business licenses:

The marijuana educational research license would allow schools to purchase cannabis for educational and research purposes from licensed Michigan cannabis producers. However, schools are often hesitant to work with cannabis due to federal restrictions, the report notes. Things like student loans and grants may be affected if schools have large amounts of cannabis on campus, said Northern Michigan University (NMU) cannabis educator Derek Hall.

According to Hall, NMU’s program uses plants other than cannabis to conduct classes. “Currently, we follow the federal guidelines related to cannabis,” he said in the report M-Live. “We do have trace amounts for laboratory use. Those amounts are very, very small.”

“[The] class A micro business can double the cultivation output while also selling any other regulated supplier’s non-flower products. This is huge. It makes the existing micro business license undesirable and obsolete.” — Thompson, via M-Live 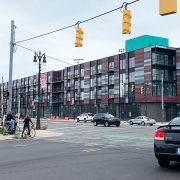 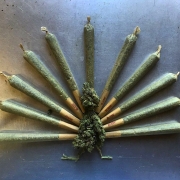 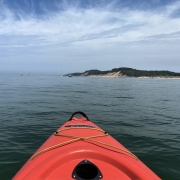 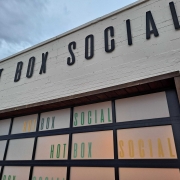 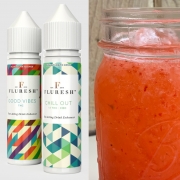 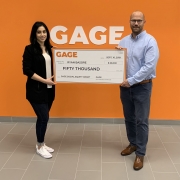 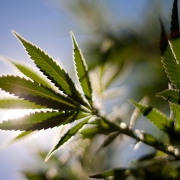 Teen cannabis use not rising as a result of marijuana legalization 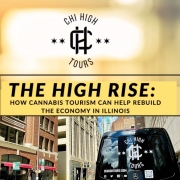 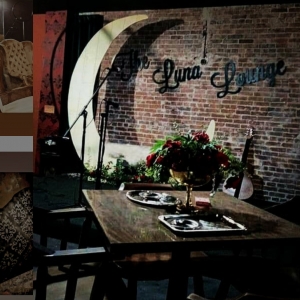 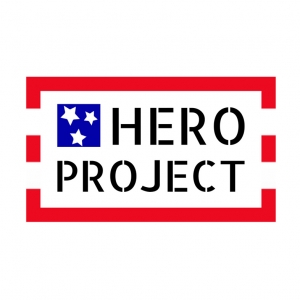