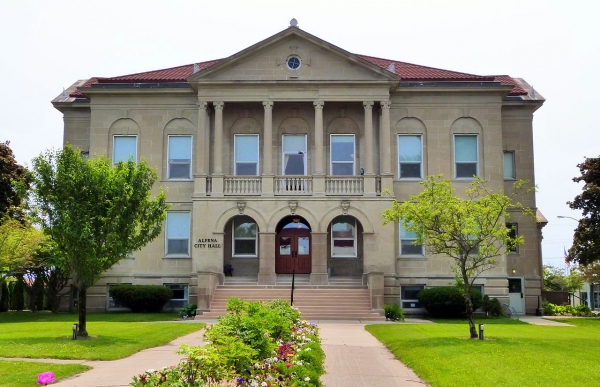 The Alpena News reports that although applications for medical marijuana licenses in Alpena have been open since July 3rd, none have been received:

The city’s medical marijuana ordinance passed earlier this year allows a pair of each of the four types of medical marijuana businesses: provisioning centers, growers, testing facilities, and transportation companies.

…City Manager Rachel Smolinski said she is somewhat surprised no applications have been submitted, but said there’s still time and there could be a late rush.

She added that some interest could have been dampened by the Alpena Municipal Council’s decision prohibiting provisioning centers downtown, where there is a great deal of foot traffic. Or it could be because the COVID-19 pandemic has slowed the licensing process at the state level, where potential pot shop owners have to go before beginning the permit process locally.

…Meds Cafe near Rogers City, the only marijuana facility in Northeast Michigan, began as a medical marijuana shop but now sells recreational pot, too, because Rogers Township allows it.

Store owner Scott Schroeder said he provided Alpena Mayor Matt Waligora and former planning and development director Adam Poll advice on what the city’s ordinance should look like. Schroeder said he’s interested in opening a business in Alpena and has hired a real estate agent to find a location for a possible dispensary, but, so far, he has come up empty.

He said he believes the city’s decision to limit where the businesses can open is limiting interest.

“They decided not to have them downtown, and then you can’t have them in this area, and I think it is complicating matters for them,” he said. “I kept striking out on finding a place in the areas where it is allowed, and I wonder if other companies are facing the same problem.”

Schroeder said most owners also consider whether a municipality is moving toward allowing the sale of recreational marijuana. He said he saw a significant jump in profits in Rogers Township after he was allowed to sell recreational weed.

“My sales tripled,” he said. “So what does that tell you?”

The deadline is Aug. 16 for applications & you can read more in the Alpena News. 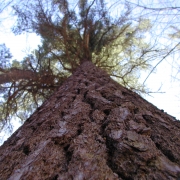 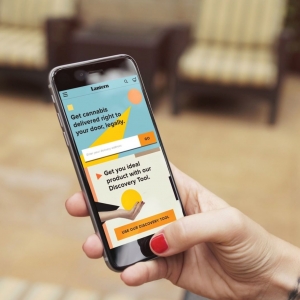 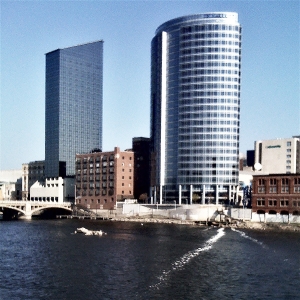