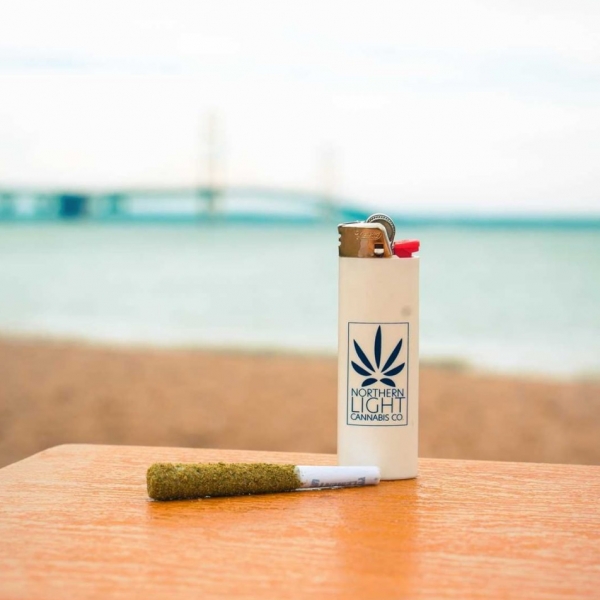 mLive reports that the Bay Mills Indian Community gave a presentation during a special Flint Township Board of Trustees meeting Monday, Oct. 4 regarding its plans to open a recreational facility:

The presentation was made by Whitney Gravelle, the chairwomen of the tribal council, Tracey Tucker, economic enhancement director for Flint Township, told MLive-The Flint Journal.

The Bay Mills Indian Community opened its first marijuana dispensary earlier this year in the Upper Peninsula which it touts as “Michigan’s first and only 100% tribally owned marijuana company.”

Tucker further explained the tribe would run the business on 28 acres it owns near the northeast corner of Lennon and Dutcher roads in the township, which lies near the Genesee Valley Shopping Center.

It’s the same land where the tribe had previously discussed a potential 200,000 square-foot casino on the property it purchased in December 2010, but those plans later fizzled out.

More at mLive. Check out Northern Light Dispensary & see all the Flint area recreational dispensaries on our map! 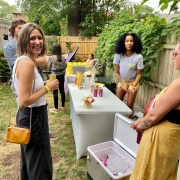 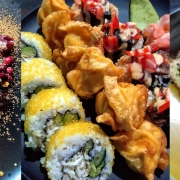 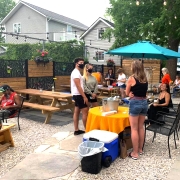 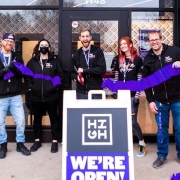 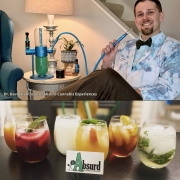 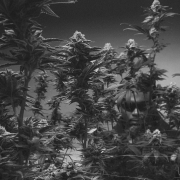 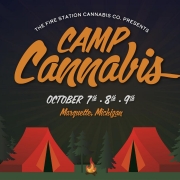 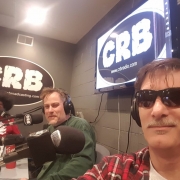 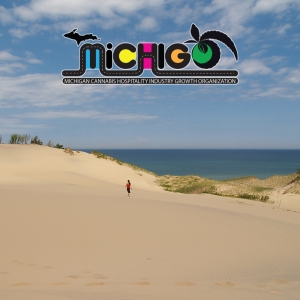 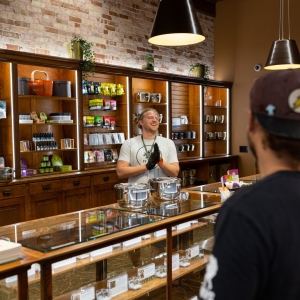