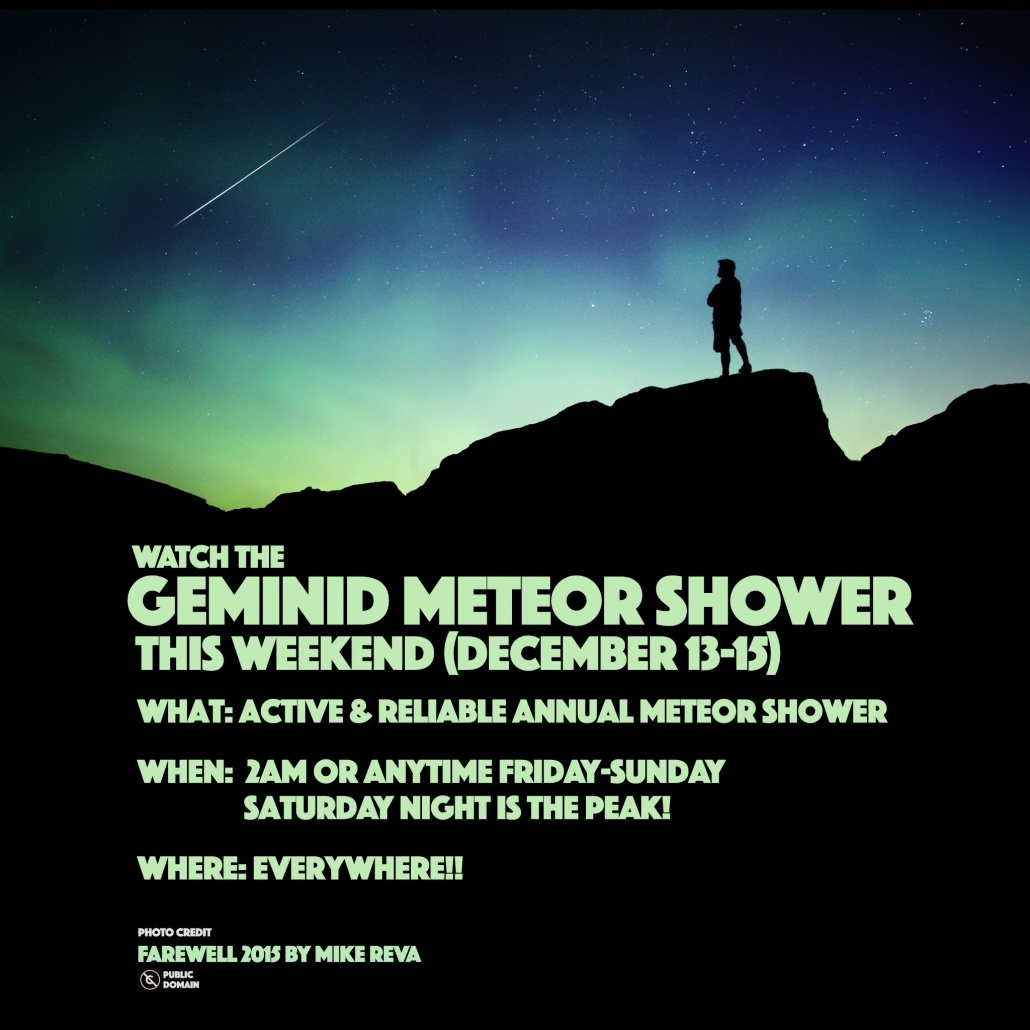 via the amazing EarthSky

The annual Geminid meteor shower is expected to reach its peak this weekend – though under the glaring light of the almost-full waning gibbous moon. The peak morning is likely to be Saturday, December 14, 2019 – or, possibly, Sunday, December 15, 2019. But the morning of December 13 might offer some meteors, too. These colorful meteors tend to be bright, so you might see as many as 20 or so Geminids per hour, despite the moonlight. On a dark night, free of moonlight, you can easily spot 50 or more meteors per hour. On an optimum night for the Geminids, it’s possible to see 150 meteors per hour … but that won’t happen this year, under the moonlight.

…the best viewing is typically around 2 a.m., no matter where you are on Earth. If you’re not one to stay up late, you can watch for meteors during the evening hours. Although the meteors will be few and far between at early-to-mid evening, you might, if you’re lucky, catch an earthgrazer – a slooow-moving and looong-lasting meteor that travels horizontally across the sky. 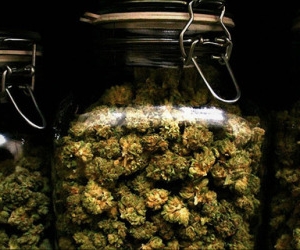 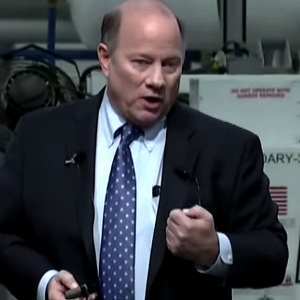 Detroit Mayor Plans to Have 50% Local Ownership of Recreational Dispensarie...
Scroll to top